Torch How-To: Track more than two images in a project

If you are looking to set up simple image target tracking, please first review the Image Tracking help page. If you have set up Image Tracking in Torch, you will learn that we are limited to two continuously tracked images per scene. This How-To will tell you how to set up a project to track much more than two images. Using this technique, we have seen projects track as many as 16 images and there's no reason that it couldn't track more.

At a high level, this approach is a series of "image finder" scenes that look for images and automatically switch into each other to create a search loop. If any of the scenes in the loop finds the image, it will break out of the loop to the appropriate content scene. We use a trick with delayed interaction responses to enable the image detection to take place. 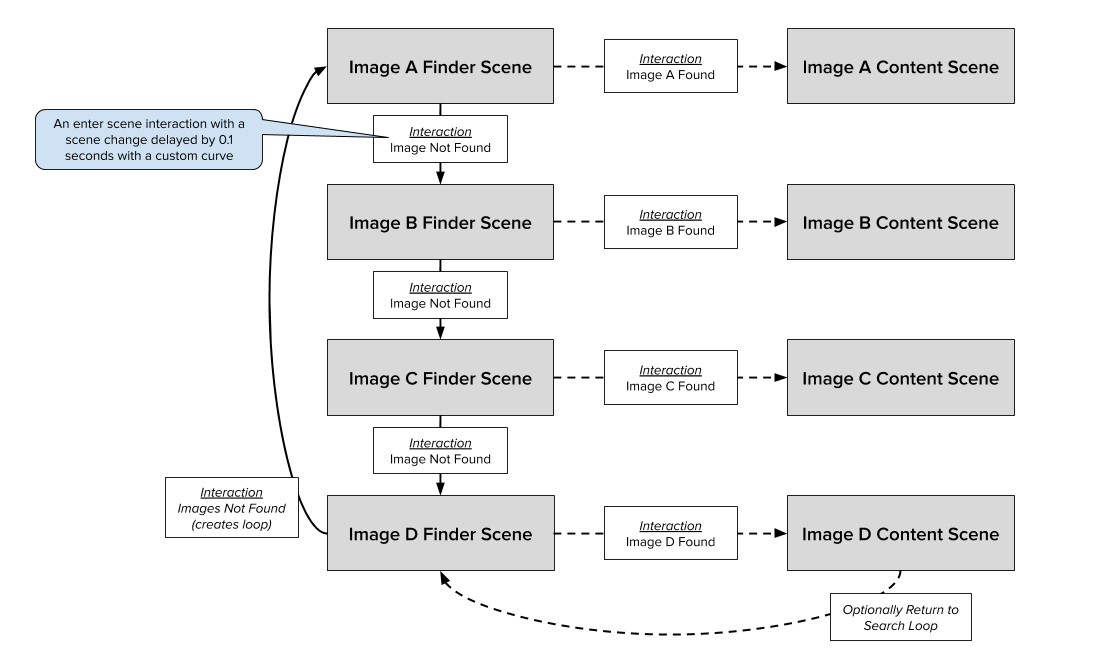 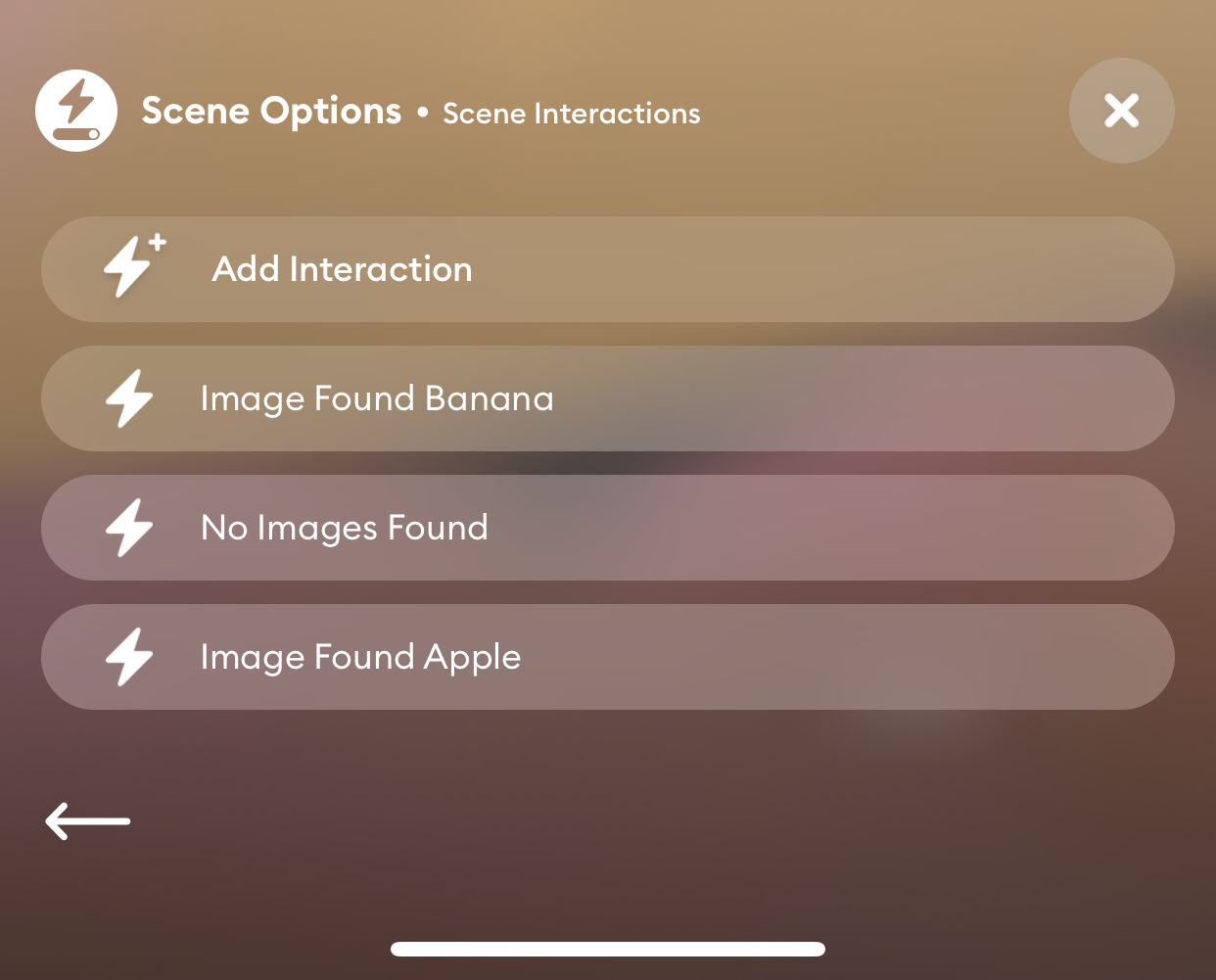 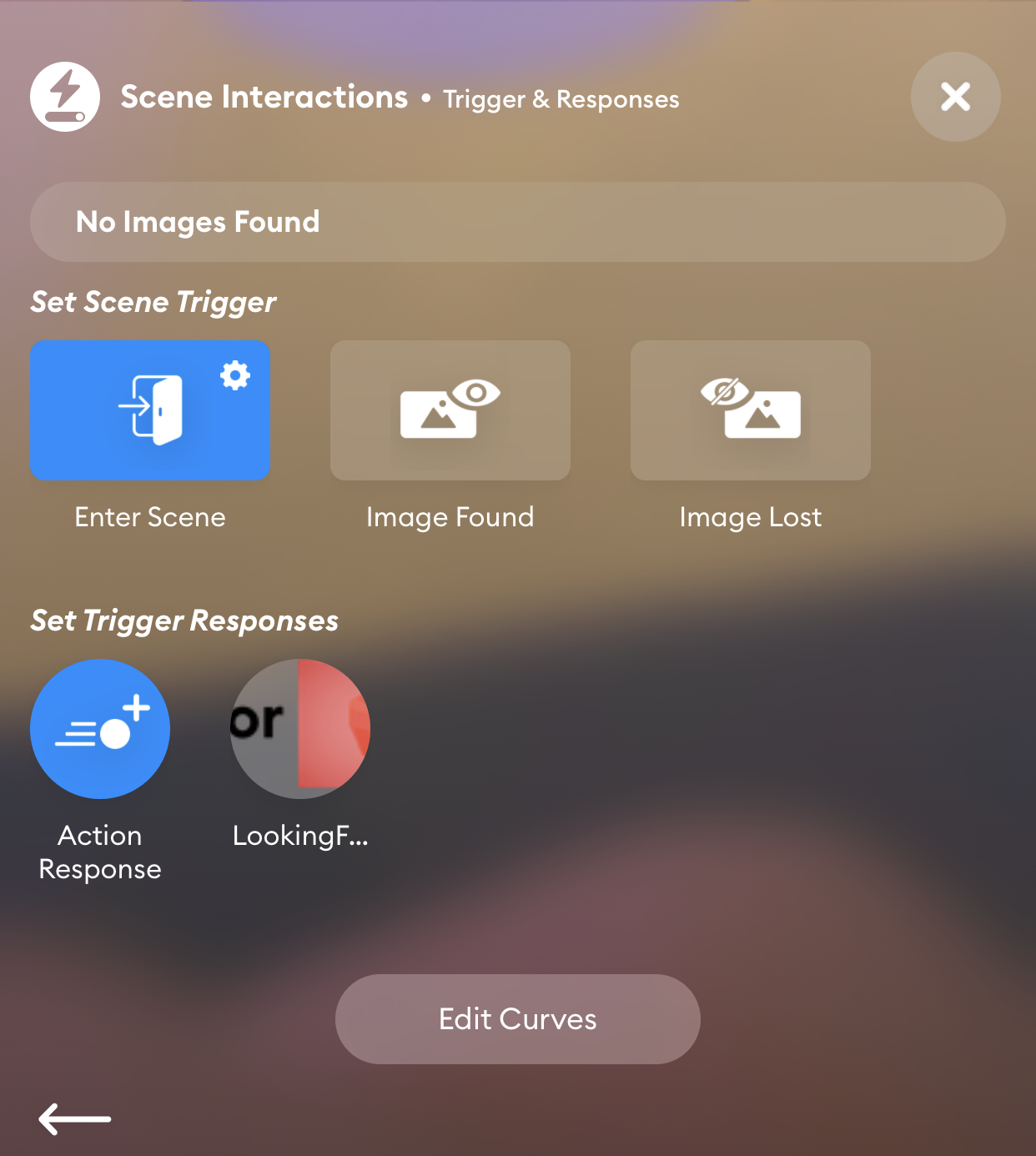 Looking at the "No Images Found" interaction settings above, you can see it triggers on Enter Scene and in the responses, it has the scene change (under Action Response) but it also changes a scene object. 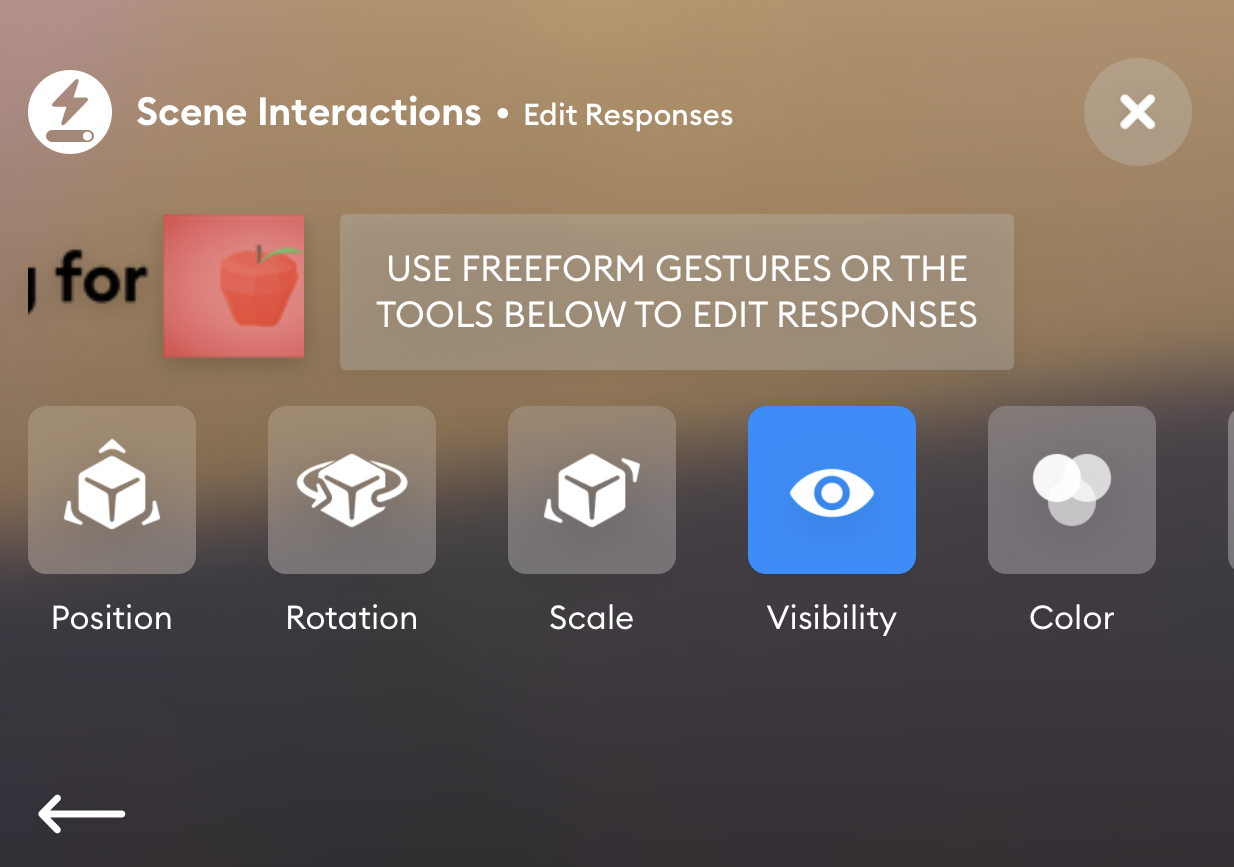 At a minimum, one property of the object must be changed. In this example, we are simply changing the visibility. With this one property change, we can now go into the Curve Editor by tapping "Edit Curves" for this interaction. 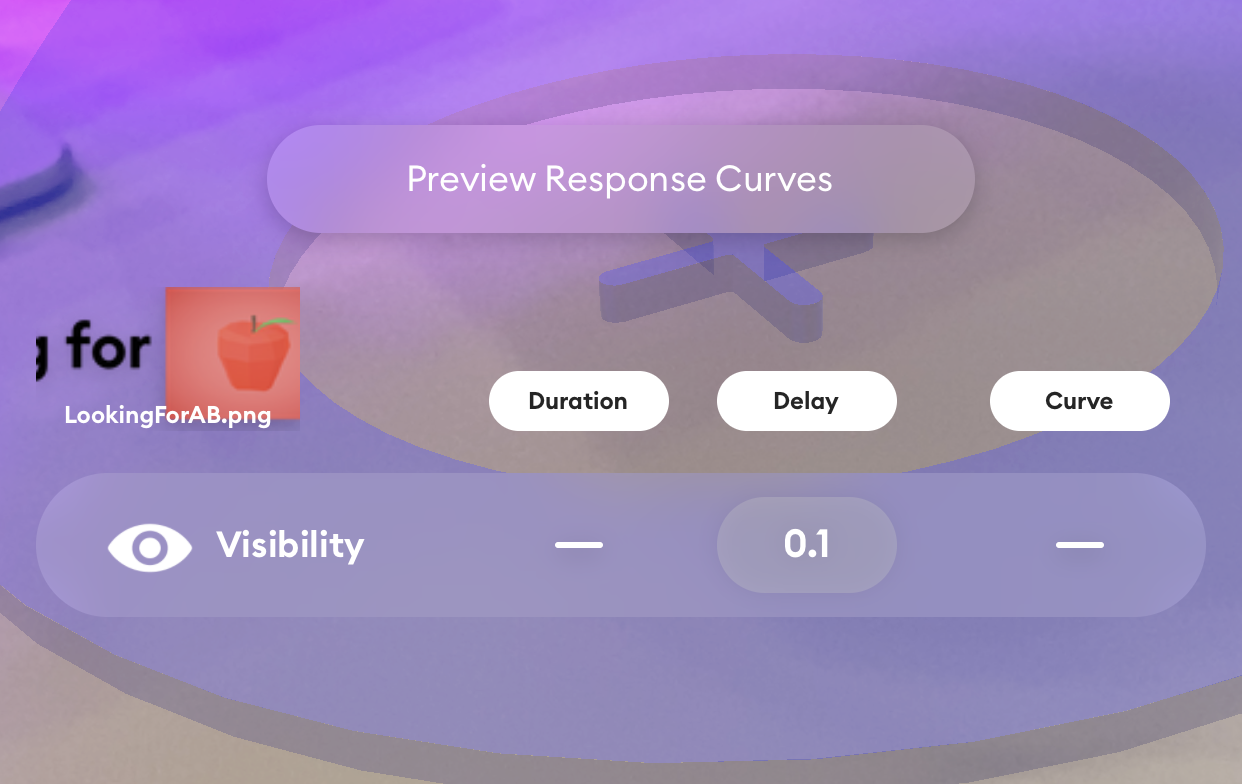 Here is an example scene architecture for a project looking for four images.